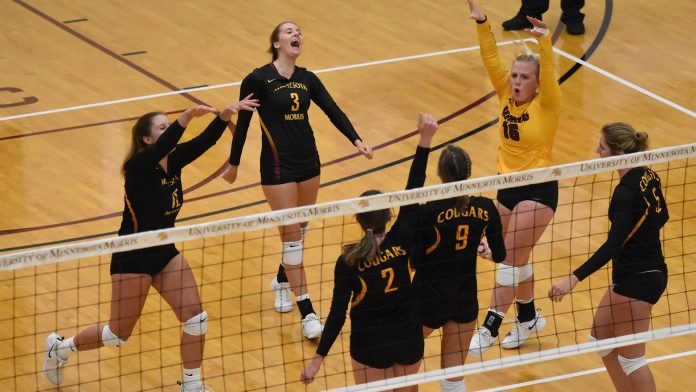 ST. PAUL – A pair of Minnesota Morris volleyball student-athletes were honored with Upper Midwest Athletic Conference (UMAC) Player of the Week awards, as announced by the conference office Monday afternoon.

For the Cougars, Layne Herrmann was tabbed the UMAC Setter of the Week and Morgan Miller was named the UMAC Defensive Player of the Week. This is Hermann’s third honor of the season, while this is Miller’s first accolade this season. 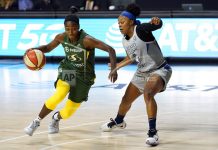 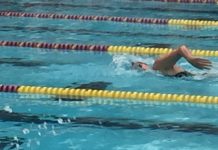 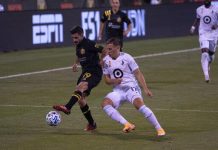