EAGAN, Minn. (AP) — The Minnesota Vikings have claimed safety Andrew Sendejo off waivers from Philadelphia, bringing back a longtime piece of their secondary.

The move was made Wednesday, the day after Sendejo was released by the Eagles, for whom he played in all nine games this season. He had an interception against the Vikings on Oct. 13.

Rookie safety Marcus Epps was waived to make room on the roster for Sendejo, who went undrafted out of Rice in 2010 and debuted first with Dallas before signing with Minnesota in 2011. 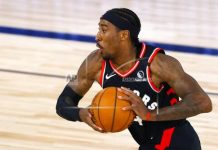 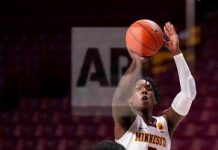