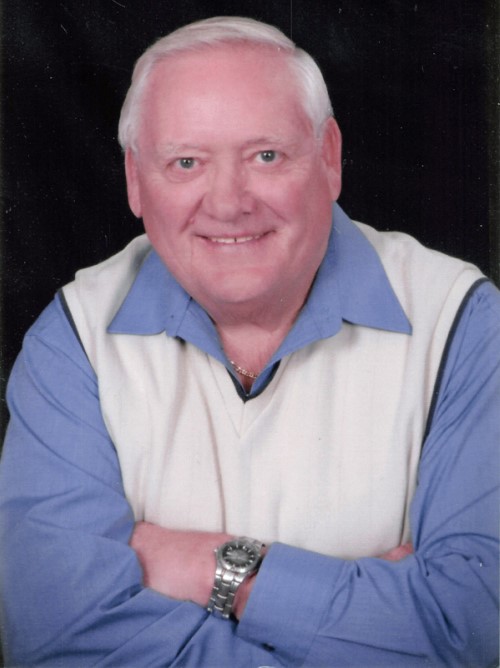 Funeral services for Dale Loren Champ will be at 11:00 a.m. on Monday, December 16, 2019, at United Lutheran Church in Elbow Lake, MN, with Reverend Jean Ohman officiating.

Burial will be in Union Cemetery in Elbow Lake, MN.

Dale continued his education at Moorhead State College, graduating in 1960. After receiving his Bachelor Degree, he was hired as a Teacher/Coach/Athletic Director in East Chain, MN from 1960 – 1965. In 1965, Dale moved his family to Lake Crystal, MN, and taught and coached there for a year. Dale left the Lake Crystal School District and moved his family in the summer of 1967 to become a Teacher/Coach/Athletic Director at the high school in Elbow Lake, MN.

In 1992, Dale retired from his job as Principal and left his beloved field of education.  He held a management position with Enviro-Tech International until retiring in 1999.

Dale was active in the First Presbyterian Church was a member of the Elbow Lake Lions and Jaycees, was president of the Tipsinah Mounds Golf Club for the first 27 years of its existence and helped a great deal in the process of the course’s construction having been in the “right place at the right time.”  He served on the Elbow Lake City Council from 1985 – 2008 and served as Power Commission Chairman from 2005 to present.

Dale was selected to the Minnesota State Basketball Coaches Hall-of-Fame in 2009 and held a number of positions in the District 21 Coaches Association from 1967-1985. Forever a coach, Dale did his best to keep track of former players and their families and enjoyed seeing them during local celebrations.  Dale was especially proud of his family and greatly enjoyed the opportunity to watch many of his grandchildren’s events over the years.

In addition to his parents, Dale was preceded in death by his wife Joy in 2007; a sister: Maxine; and two brothers-in-law.

Arrangements are with Erickson-Smith Funeral Home in Elbow Lake, MN.