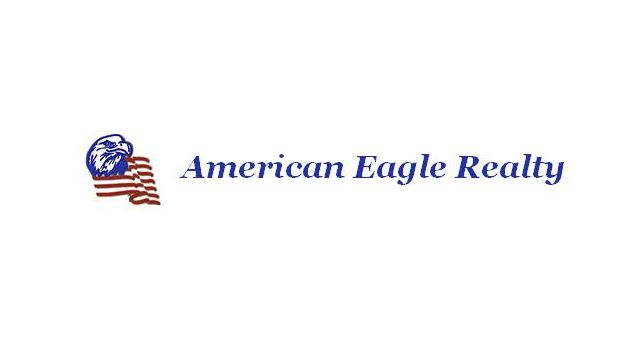 In our electronic age, Karen Berget of American Eagle Realty told the KMRS Ask the Experts program that leaving those cords plugged all day can add up to bigger utility bills.

“Did you know that any time you have an electronic plugged in you are pulling energy, even if they’re not on?” Berget asked. “Laptops, TV, phone chargers, any of those kinds of things that are plugged in. While they are plugged in, they are pulling electricity and you’re paying for that electricity that they’re using even though you’re not using that particular item. Some people suggest you plug those into a power strip so you can turn off the whole power strip or have the power strip on a timer so that it’s not pulling energy, maybe from midnight to 6 a.m. when you’re not using any of those appliances.”

Berget said it was especially important to unplug your electrical items before leaving for long weekends or vacations.