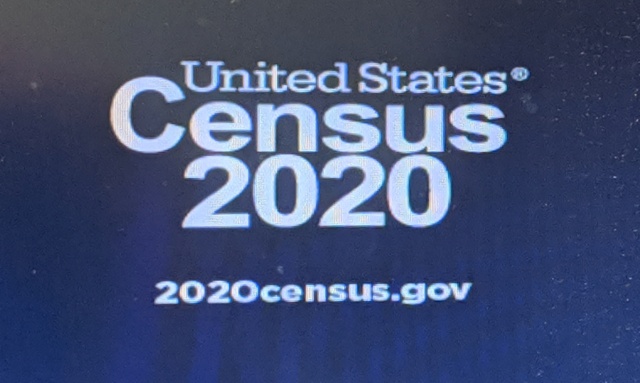 With a goal of hiring 70 census takers in Stevens County, the Complete Count Committee of the U.S. Census Bureau reported they have over a third of that number in place. The 2020 Census will commence in February counting university students and nursing home residents. Wages for the temporary positions were increased in Stevens County from $14 to $18.50 per hour. Meanwhile, Big Stone, Pope, Traverse, Otter Tail, Swift, Grant and Douglas Counties are paying $19 an hour for census takers. Both Lac qui Parle and Yellow Medicine Counties are paying $16.50 per hour. The Twin Cities counties are paying between $22 and $27.50 an hour.