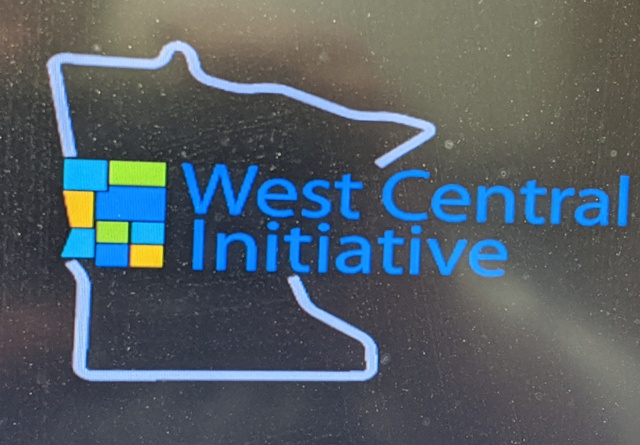 Since 2012, Casey has worked in public relations for Otter Tail Power Company, managing communications for many large-scale projects and initiatives. At Otter Tail Power Company, Casey also provided leadership with sustainability reporting, crisis communications, and social media efforts. She was recognized for her publications excellence, winning industry awards for publications in 2014 and 2016.

Prior to her work with Otter Tail Power Company, Casey worked in corporate communications for Blue Cross Blue Shield of North Dakota and spent several years with the college relations and marketing department of North Dakota State College of Science in Wahpeton, N.D.

Casey is a graduate of Minnesota State University in Moorhead and Fergus Falls High School. She serves locally on the boards of the 544 Education Foundation and Fergus Falls Hockey Association. In 2017, she was named a “30 Under 40” selection by the Fergus Falls Daily Journal. Sarah and her husband, Andrew, have three children.