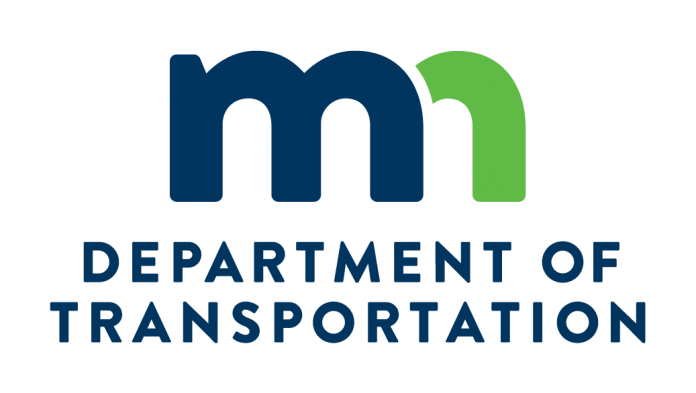 Minnesota’s public airport system generates $18.2 billion in annual economic activity statewide, according to a new study the Minnesota Department of Transportation released this week that details the economic impact of the state’s 133 public airports.

The Walz administration has proposed $19.2 million this legislative session for airport projects in Brainerd, International Falls and Rochester.