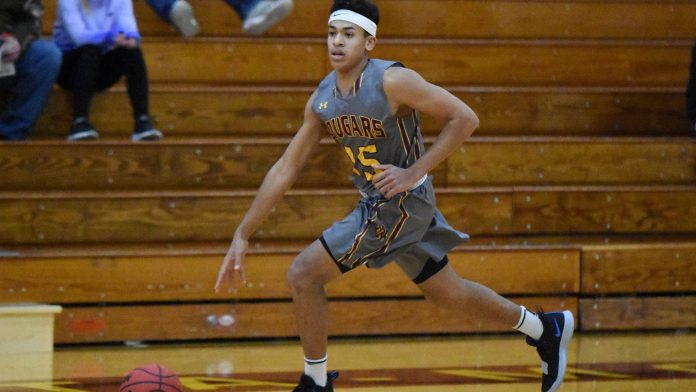 Along with Riley, Tath Dak received the UMAC Sportsmanship Award on behalf of Minnesota Morris.

WOMEN’S TENNIS
ST. PAUL, Minn. – Junior Sam Tate was tabbed the Upper Midwest Athletic Conference Women’s Tennis Player of the Week, as announced by the conference Monday afternoon. This is the first career honor for Tate.

This past weekend, Tate and the Cougars picked up a pair of wins over Buena Vista (7-2) and North Central (9-0).

The Cougars will take on Crown on Sunday, March 8, in Lakeville, Minnesota. The match will get underway at 2 p.m.