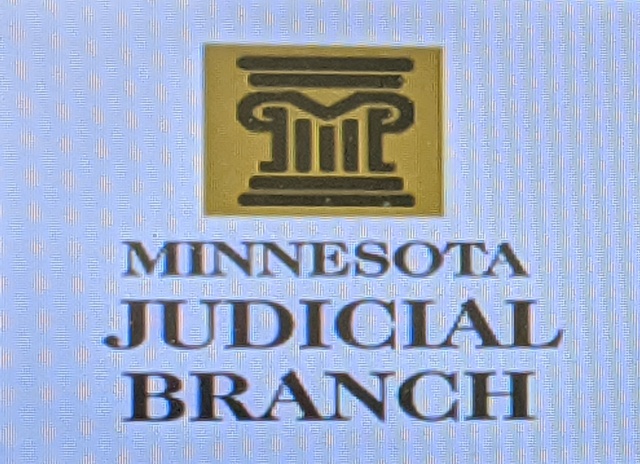 The West Central Tribune reported that all judges in the Eighth Judicial District are in self-isolation until Friday, because they all attended a meeting with a judge who found out later she had had contact with a person who later tested positive for COVID-19. The exposure incident has also temporarily closed the Old No. 1 Bar and Grill in Morris as a precaution.

All judges are isolating themselves as a precautionary measure through March 27, 14 days after the meeting, according to a news release from the Minnesota Judicial Branch. The district’s judges include Amy Doll, Charles Glasrud, Dwayne Knutsen, Stephanie Beckman, Jennifer Fischer, Rodney Hanson, David Mennis, Laurence Stratton, Thomas Van Hon and Stephen Wentzell.

Listug was tested for COVID-19 Monday after having minor symptoms. She does not yet have results. She went into self-quarantine on March 21. The self-isolation runs through Friday, March 27 for others at the meeting as a precautionary measure.

The same exposure incident has also forced a temporary closing of the Old No. 1 Bar & Grill in Morris. Owner Donny Wohlers is the business owner there and is married to Judge Amy Doll. While his wife is self-quarantined through Friday, Wohlers posted on the business’ Facebook page that Old No. 1 is closing until Friday as well.

Since her exposure, Listug held hearings in Pope County and Kandiyohi County courthouses. Both courthouses are being cleaned according to CDC recommendations.