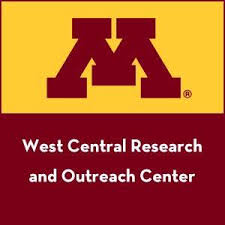 March weather was warmer and drier than normal, according to weather researchers at the West Central Research and Outreach Center in Morris. The mean temperature for March was 30.8°F, which is 3.8°F above the average of 27.0°F.

Precipitation totaled .11 inches which ranks fifth for the least amount of precipitation in 134 years. This is 1.04 inches lower than the average of 1.15. Snowfall was recorded at .7 inches and we have received 25.5 inches for the season. We observed 1060.5 heating degree days and the average is 1166.