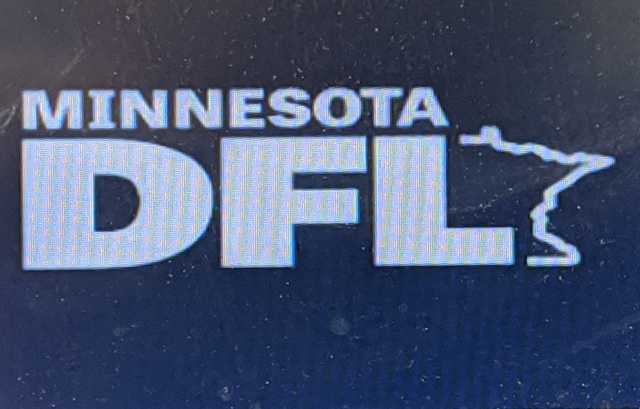 The online convention of the DFL Party that was set for April 5th has been canceled. New officers and directors for Stevens County can only happen after May 31 at the first central committee meeting. All current members shall remain in office until the adjournment of that meeting. Online balloting for the Stevens County DFL Organizing Unit will address two subjects: resolutions, to determine which ones are forwarded to the State Convention; and delegates and alternates to the State Conventions. On the national level, the Democratic Party announced that it was pushing back its National Convention from July to August.