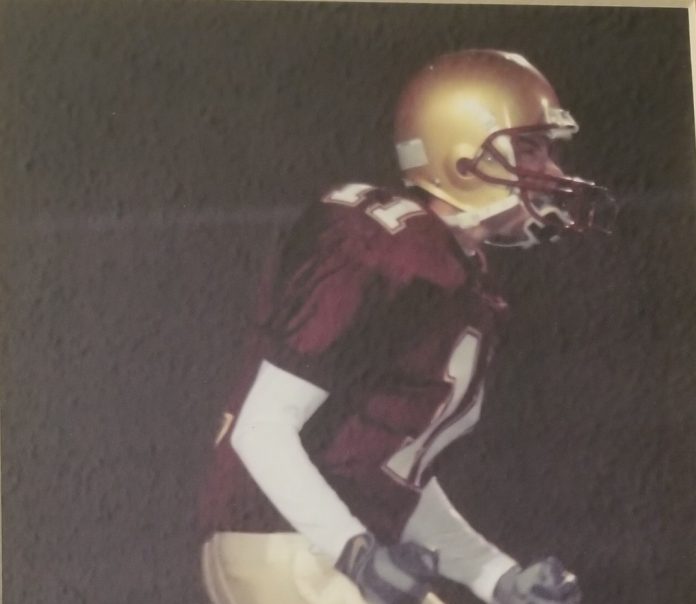 I’m starting these blogs with the intention of…well plain and simple to talk about sports. No politics, no hot button topics of today, just some laid back sports talk. Besides, there are people who know much more on the important issues than I do, so let’s keep it light and talk about something that we’re all experts on….sports!

I actually started an online blog about five years ago and got a great response from those who read it, covering topics like the NFL playoffs, the Twins hiring of Paul Molitor as their next manager, and the possibility of a deep playoff run by the Wild (is the second round considered a deep playoff run??).

As much as I enjoyed writing those articles, they came to a halt just months after starting it because an opportunity opened up for me to get the promotion to Sports Director and all of a sudden my free time became very limited while trying to figure out just what I was doing covering area high school and college teams.

A short-lived blog I just didn’t have the time for, but here are now, a strange time with the Covid-19 pandemic and plenty of free time to fire it up again, or something like it.

With the lack of sports right now it’s tough to select a singular topic that doesn’t somehow have a connection to the pandemic. What we’ve gotten to fill that sports void in our lives is a lot of classic games of the past, be it on the radio or TV. As I write this, ESPN is airing game 7 of the 2016 NBA Finals.

This Finals will be best remembered for it being LeBron James’ bringing a title home to Cleveland, erasing a 3-1 series deficit to beat a historically good Golden State team. But, being a broadcaster, I can’t help and get goosebumps at some of the great calls from Mike Breen who is superb at his craft.

We all remember the games, the players, the stats, but just as memorable can be the call.

Any Minnesota sports fan remembers Jack Buck’s call of Kirby Puckett’s walk-off home run in game 6 of the 1991 World Series. When I played softball in Fergus Falls, we had a guy on the team who, EVERY single time someone hit a home run, would say “and we’ll see ya…tomorrow night!”….even if it was a solo home run in the first inning.

As a broadcaster you want to be able to describe what is happening all over the field, court, or rink…but the best calls in my mind are when the broadcaster becomes a fan like everyone else, and loses their mind at an exciting moment. For instance, the aforementioned Mike Breen. My favorite call of his wasn’t in a Finals or playoff game, it was a highly anticipated matchup between the Warriors and Thunder when Steph Curry drilled a three from WAY downtown…take a listen HERE.

Tell me that doesn’t give you goosebumps. That call was my ringtone for about six months, and yes, anytime someone called me I’d let it ring for a while just to hear the full call by Breen.

So what are your favorite calls? I’ll end this first post here, but on my next one I’m going to lay out my favorite calls throughout the years. Feel free to comment, give me some of yours as well. We’ll see ya…tomorrow night.