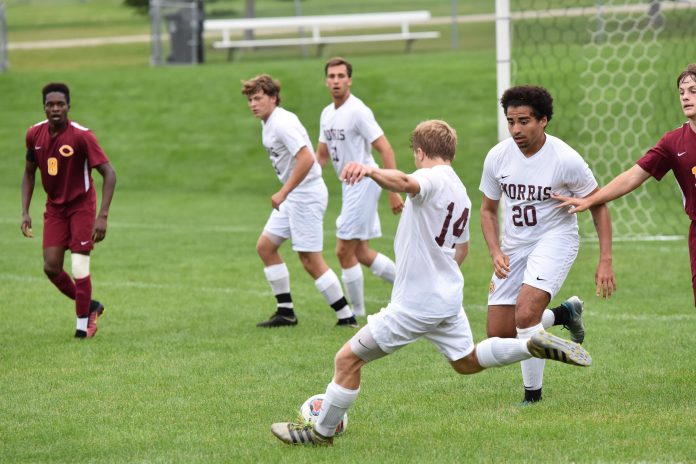 Morris, Minn. – The Cougars Men’s soccer team has released their 2020 schedule. They will open their schedule with their home opener on Sept. 1 against Concordia, after that they will hit the road for several games starting with Carleton, and Augsburg and wrapping up wit Nebraska Wesleyan and Buena Vista.

The Cougars return home to host Simpson, Hamline and Bethel. On Sept. 26th they will open UMAC play in Duluth, Minn. against St. Scholastica, next up is a non conference match up with North Central before five conference games the last one against the UMAC champions in Wisconsin Superior.

The Cougars host Saint John’s before wrapping up their conference schedule at Crown and playing host to North Central. They will finish up their regular season on the road against St. Cloud State in their inaugural season.