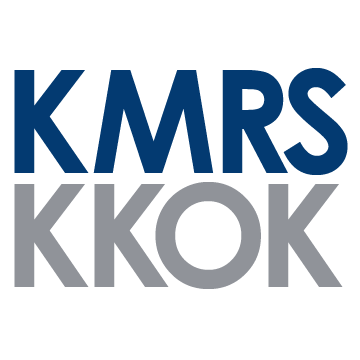 Fire destroyed a shed in Douglas County early this morning. Homeowner 68-year-old Terry Donald Stanley of rural Miltona was among several people who called the sheriff’s office about the blaze just after midnight. When authorities arrived, the shed was fully engulfed in flames. A 1975 CJ Jeep, maple syrup inventory and miscellaneous tools were lost. No one was injured. Origins of the fire are unknown but the sheriff’s office says nothing appeared suspicious.