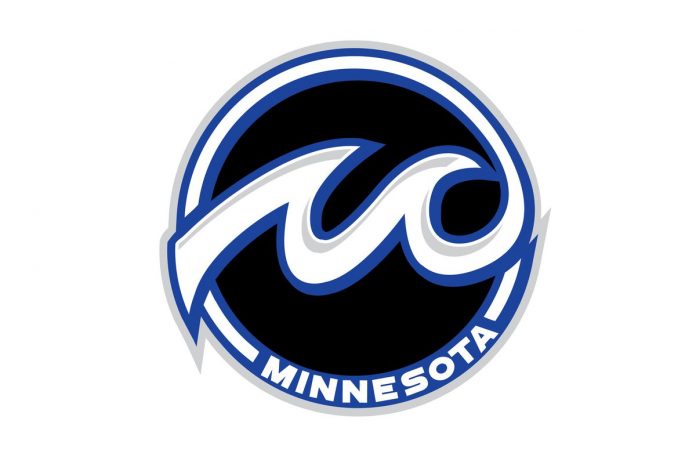 The 2019 Isobel Cup champions, the Minnesota Whitecaps kept it local when adding players to their roster on the first day of the National Women’s Hockey League (NWHL) Draft on Tuesday.

They did so by adding two Golden Gophers.

Forward Alex Woken was selected as the fifth overall pick by the Whitecaps. She tallied 16 goals and 16 assists this past season. Her 32 points made her the fifth best on the team and her four power play goals tied her for the team lead.

In the second round, Minnesota added defenseman Patti Marshall. In her senior season Marshall tallied one goal and nine assists in 34 games. She ranked third on the team in blocked shots with 44.

Round 3-5 will take place beginning Wednesday at 6 p.m.

The Pride acquired the top pick from expansion Toronto in a trade hours earlier to get Davis. The 23-year-old hometown star had 17 goals and 24 assists for the Terriers this season.

Clarkson forward Kayla Friesen was picked No. 2 by the Connecticut Whale, and Maine goalie Carly Jackson went third to the Buffalo Beauts.

The women’s professional hockey league is heading into its sixth season.