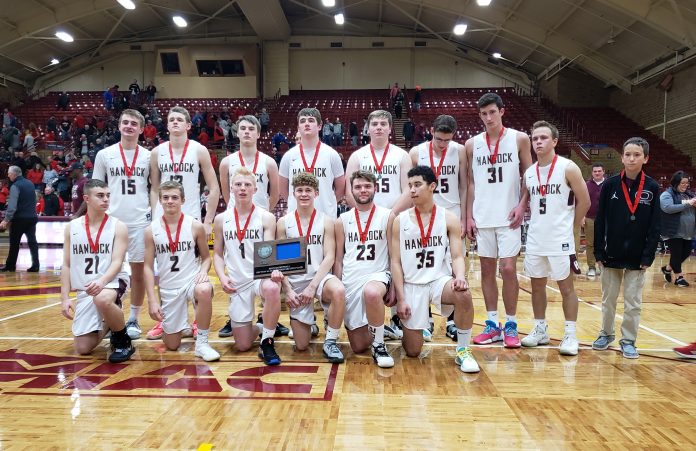 Thompson posted a stat line of 18.0 points, 12.7 rebounds a game while shooting 56 percent from the field.

Most Improved went to junior Adam Shaw, the Hustle Award was given to junior Kody Berget, and senior Colten Crowell received the Owl Award.

The Owls finished the season with a mark of 20-9 overall, finishing as the runner-up in Section 6A-South. They took third in the Pheasant Conference with a record of 8-4.