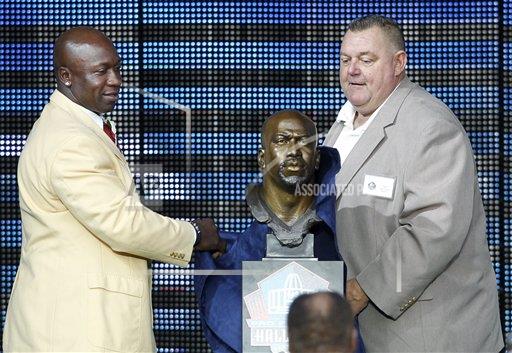 EAGAN – On Monday the Minnesota Vikings family has suffered a significant loss with the passing of former defensive line coach John Teerlinck. Teerlinck was 69.

Teerlinck served as the Vikings’ defensive line coach from 1992-94 under Dennis Green. He coached two future Hall of Famers during that time in Chris Doleman and John Randle. Randle later selected Teerlinck to be his presenter at his Hall of Fame enshrinement in 2010.

Teerlinck spent 24 years in the National Football League as a defensive line coach with five different teams, including 11 seasons with the Indianapolis Colts that ended with his retirement after the 2012 season.