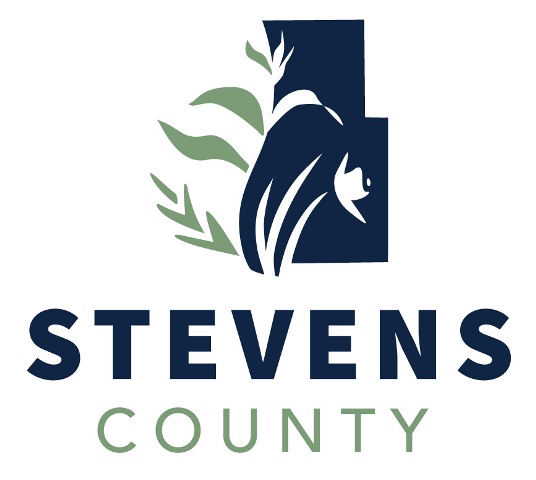 At a work session last week, the Stevens County Board of Commissioners discussed some details of a planned highway facility building project. They talked with representatives from Donlar Construction, CBS Squared Architects, as well as County Engineer Todd Larson. While the Board is trying to keep the cost of the project within a $2.75 million budget, there was discussion about adding a mezzanine level for extra storage space, which Larson said would get used in short order, but would add about $120,000 to the project. Architect Jay Envik told the Board that it’s much cheaper to make these adjustments before you start a project.

“The point to remember is if you do it, you have to do it now,” warned Envik. “Because you won’t get that space for the same cost later on.”

If you try to come back later and do the same addition, he said, you have to add on to the building, which becomes cost prohibitive. The Board leaned toward starting the construction next year, with projects to prepare the ground being done this summer. The group felt that interest rates would remain low for the foreseeable future.