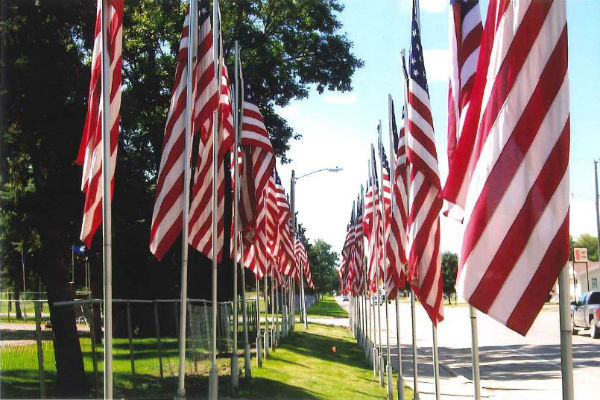 In his keynote address for this year’s Memorial Day program, which was broadcast Monday on KMRS, Staff Sergeant Luke Butterfass of the National Guard said that while there are well over a million soldiers who gave their lives for the country, the numbers are not who we mourn on Memorial Day.

Butterfass said we can honor the memories of those soldiers by creating loving homes and strong communities, something those soldiers didn’t get the chance to fully accomplish when their lives were cut short. The Memorial Day program can be found on our website at kmrskkok.com.