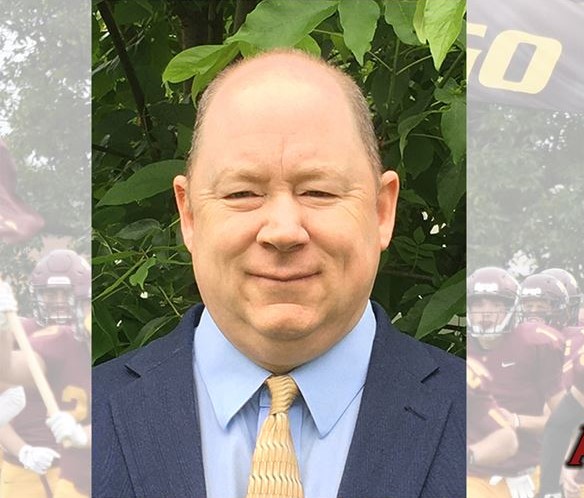 “I am thrilled to welcome Kevin Burke to the University of Minnesota Morris,” Director of Intercollegiate Athletics Matt Johnson said. “A strong coaching staff is essential for supporting the health and wellness of our Cougar student-athletes, and Coach Burke’s extensive DIII football coaching experience and success as an offensive coordinator will strengthen the vision and mission of Cougar football immediately. Welcome to the Cougar family, Kevin.”

Burke led Gettysburg University football as head coach in 2018 and 2019 after serving as the team’s offensive coordinator for the previous 14 seasons. Burke helped Gettysburg become one of the top offensive teams in the Centennial Conference and all of NCAA Division III, leading the conference in total offense five times, rushing offense six times, and passing offense twice. The team finished as high as fourth nationally in total offense and cracked the top 25 nationally in rushing offense six times.

Accolades for Burke’s Gettysburg offenses include 44 offensive All-Conference award winners, a conference offensive player of the year, a first-team All-American, and a complete rewrite of the program’s passing record book. Burke coached six wide receivers who tallied over 1,000 career yards and 10 players who logged over 1,000 career rushing yards.

“Throughout the interview process head football coach Marty Hoffmann and the campus administration all shared an impressive and consistent vision for the University of Minnesota Morris football program,” Burke said. “Their passion for the mission of the university as a whole, and Cougar Athletics in particular, made this position extremely attractive. I couldn’t be more excited to join Coach Hoffmann’s football staff, meet the players, and get to work.”

Burke was a two-sport athlete at Gettysburg College, competing in football and track and field. He earned his BA in history from the college. He also holds a MA in liberal studies from the State University of New York at SUNY Stony Brook.