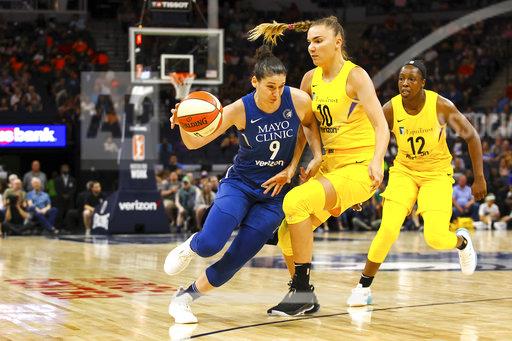 On June 15, the WNBA announced that training camp and the upcoming 2020 season would commence in Bradenton, Florida at the IMG Academy. For more information, please visit lynxbasketball.com.