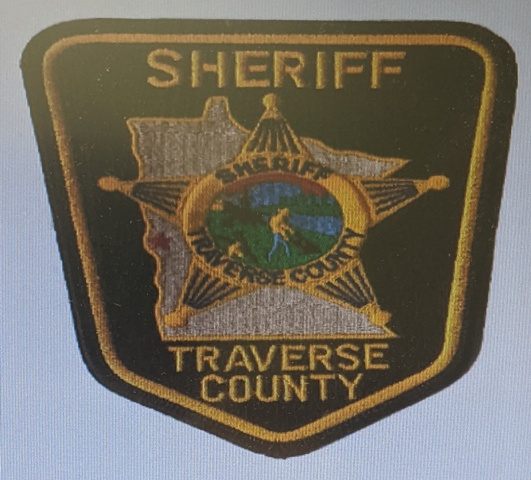 The Traverse County Sheriff’s Office announced it had recovered a man’s body from the Mustinka River northeast of Wheaton Monday with the help of the Douglas County Water Rescue, the Bureau of Criminal Apprehension and the Wheaton Police Department. While an autopsy and positive identification of the body are conducted, questions are being raised about the disappearance of 68-year-old Terry McCoy of Wheaton.

McCoy hasn’t been seen since June 17, going missing just two days before he was set to sell his farmstead. The body in the river was found seven miles from McCoy’s home. Family members of McCoy told KARE 11 that they suspect foul play, as all of McCoy’s personal belongings were left in his home and his car was parked outside when he was discovered missing. Inside the house was a broken rocking chair and a pool of blood. The draining of the duck pond behind his house and ground searches failed to find McCoy.