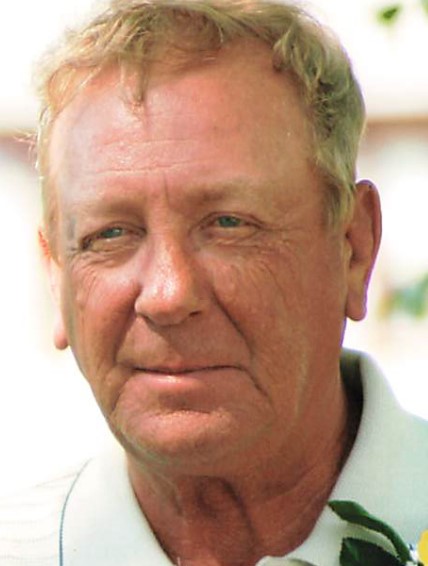 Memorial services for Dennis Millard will be held on Thursday, August 6, 2020, at 5:00 p.m. at the Pedersen Funeral Home in Morris, MN, with a visitation beginning at 4:00 p.m.

While maintaining social distancing guidelines, Pedersen Funeral Home are now able to accommodate gatherings of up to 250 people. The use of face masks by attendees is required, and we will continue taking the necessary steps to keep our facility clean. For those who prefer or require continued precautions, webcasting and/or livestreaming is available in most situations.

Dennis Ray Millard was born on April 25, 1951, in Madison, South Dakota, to Kenneth and Harriet (Rose) Millard.  Dennis was raised in Madison, SD, where he was baptized and received his education.  He graduated with the Madison High School class of 1969.  Following his schooling, Dennis began his career with Sioux Valley Electric in Coleman, SD.  In 1970, Dennis was introduced to Debra Hoffart at a race track in Madison, SD.  The two began dating and were married on November 25, Thanksgiving Day, in 1971, in the chapel of First Lutheran Church in Brookings, SD.  They made their home in Colton, where they welcomed two sons: Jeff and Rick.  After over 30 years of employment as a Lineman, Dennis retired.  Dennis and Deb lived in Colton, Madison, and on Lake Thompson near De Smet, SD, and wintered in Arizona for many years before moving to Hancock, MN, in 2017 where he continued to live until his death.

In his early years, Dennis enjoyed racing cars, he was an excellent hunter, trapper and fisherman. While living in Colton and Madison, Dennis was a member of the fire departments. Dennis was an avid golfer and enjoyed being at the lake.

He is preceded in death by his son: Jeff Millard; parents: Kenneth and Harriet; and one brother: Dan.

Pedersen Funeral Home in Morris, MN, is in care of arrangements