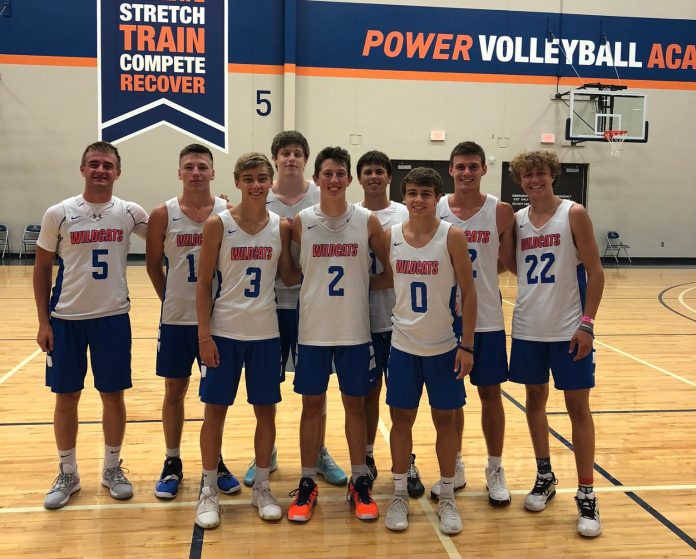 Wildcats 16U squad dropped a pair of games on Saturday, but came back with two wins over E1T1 and MN Lightning on Sunday for a 2-2 weekend.

Wildcats 17U squad lost to Inspired Athletics in triple overtime 66-63 but came back with a 65-44 drubbing of MN Lightning Hinrichs, then took down MN Select Brown 60-37. They wrapped up the weekend with a 66-48 victory over MN Comets Liljequist in the 17U championship game.

The 8th grade girls Midwest Magic AAU team based out of Hancock took runner-up at the Sioux Falls Tournament over the weekend, losing to Tayler Hill Elite in the championship 43-31. The Magic went 3-3 on the weekend.