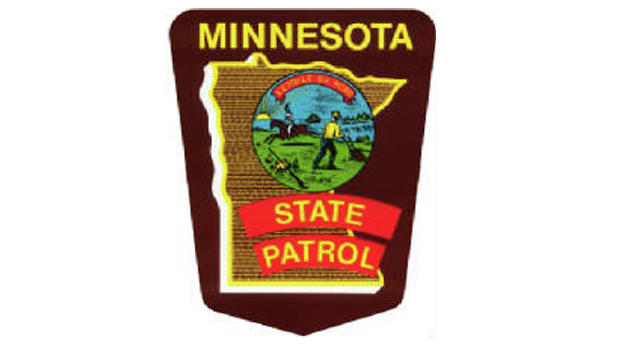 Fatal crash involved an unbelted driver and occupant in a crash in a construction zone east of Chokio, Minnesota.

A 1997 freightliner driven by Lewis Varnum, age 28 was completing agricultural work while traveling East on a closed portion of Highway 28 near 580th Avenue. The Nissan driven by Abdi Mohamud Jama, age 69 was traveling East on Highway 28 when it entered the construction zone, fishtailed, and struck the freightliner causing fatal injuries to the driver of the Nissan. The passenger of the Nissan was flown to Sanford Hospital in Fargo, ND, with life-threatening injuries. Both occupants of the Nissan were not buckled in according to the State Patrol.