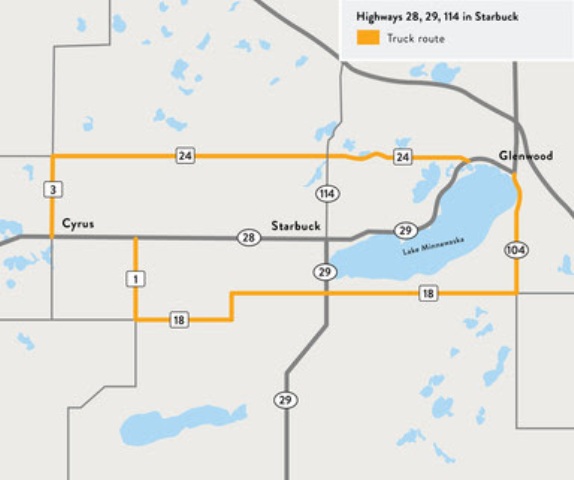 Meanwhile, concrete paving and shoulder work are complete in the section between I-94 and Airport Drive on the Highway 210 project west of Fergus Falls. Keep in mind, there still may be some local traffic restrictions in this area when crews return to replace sections of concrete that were driven through during curing.

Pavement removals and grading are now taking place between Airport Drive and County Road 21. Crews are also touching up the west end of the project, getting it ready for paving to start as early as Thursday.