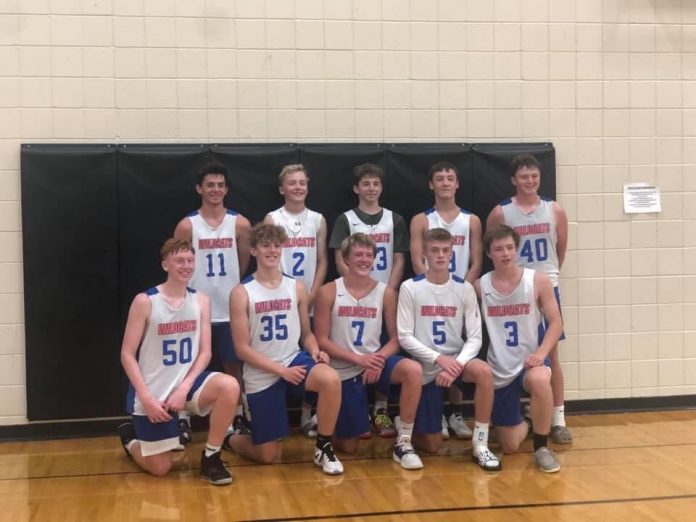 Wildcats 17U
SIOUX FALLS – The West Central Wildcats 17U AAU boys basketball team went 3-1 over the weekend at the Summer Classic Tournament from Sioux Falls, SD.

Wildcats 16U
SIOUX FALLS – The Wildcats 16U squad took second place at the Summer Classic from the Sanford Pentagon going 3-1.

Wildcats 15U
MINNEAPOLIS – The West Central Wildcats 15U team went 2-2 at the Heat/Fury Shutdown in Minneapolis. The Cats’ are now 7-5 on the season.