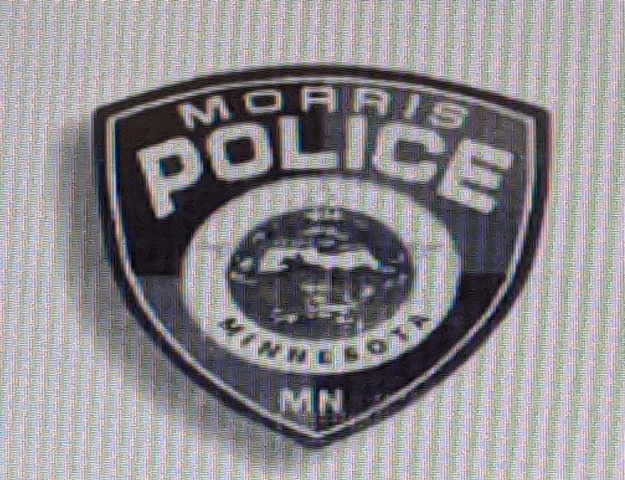 Between July 6 and July 13, the Morris Police Department responded to multiple reports of personal yard signs being destroyed by being spray painted, burned or stolen. Officers canvassed the areas for any evidence  of who committed these crimes and provided extra patrol to the neighborhoods where multiple other yard signs were present. On July 13, the destruction of signs was observed by other community members who contacted the Morris Police Department immediately. The suspects were identified and interviewed.

Yesterday, two adults – Kyler Todd Kiffmeyer and Andrew David Anderson – were charged for multiple counts of Arson and Criminal Damage to Property of these signs.