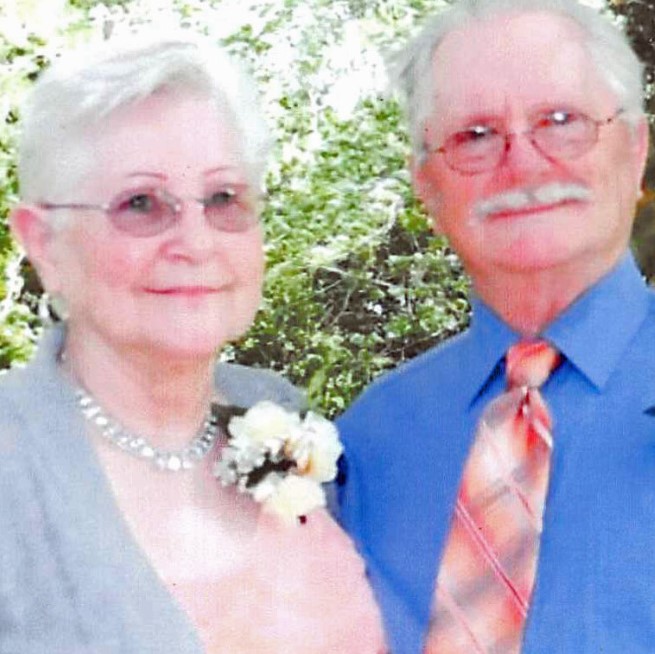 Funeral services for Marlys Lathrop and Roger Lathrop will be held at 1:00 p.m. on Saturday, August 15, 2020, at Grace Evangelical Free Church in Elbow Lake, MN, with Reverends Gabe Norton and Silas Clarke officiating.

Burial will be in Ness Cemetery, Elbow Lake, MN.

For those unable to attend, a live stream of the service will be available on their memorial page at www.EricksonSmithFH.com.

Marlys attended Ewington Consolidated School in Jackson County, MN, in her younger years.  Around the age of 12 her family moved to Park Rapids, MN, where she attended high school. Marlys worked at the Ringer Sewing Factory in Park Rapids for 13 years before deciding nursing is where she wanted to be.  She attended the nursing program at Minnesota State Wadena, MN, where she received her LPN.  She took a job at Sunset Nursing Home in Park Rapids.  She was there for many years before they decided to move south to the warmer weather of Tallahassee and then to Palm Harbor, FL, for 6 years where she still worked as an LPN. Deciding they missed their children, they moved back to MN where they lived in Glyndon, MN, next to their son Elden. They also lived in Barnesville, MN, then to Elbow Lake where they finally called home.

She was a social butterfly and enjoyed going out for coffee with her girlfriends as well as playing some bingo in the community room of her apartment building. She loved going to church where she frequently sang on the worship team and played piano. She was also a volunteer at the Bargain Bazaar thrift store in Elbow Lake.

Roger attended school in Park Rapids.  He worked out in Valley City, ND, briefly doing auto body work then came back to Park Rapids where he did detailing work for Thielen Motors before heading to Kostal Ford. He also ran the family farm, raising crops as well as hogs and chickens.

Roger was united in marriage to Marlys Burnham on June 15th 1963 at Nevis Church of Christ, Nevis, MN.  They made their home in Park Rapids, briefly living out in Valley City, ND, before moving back to Park Rapids.  After he retired, they bought a travel trailer and moved down to Tallahassee, FL enjoying the warm weather they also lived in Palm Harbor, FL.  Deciding they missed their children, they moved back to MN where they lived in Glyndon next to their son Elden. They also lived in Barnesville then to Elbow Lake where they finally called home. He enjoyed everything pertaining to tinkering with tractors as well as mowing lawn.  He loved enjoying the outdoors. 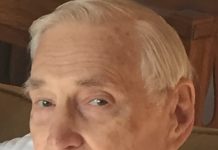 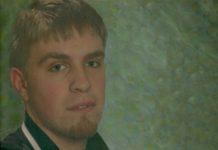