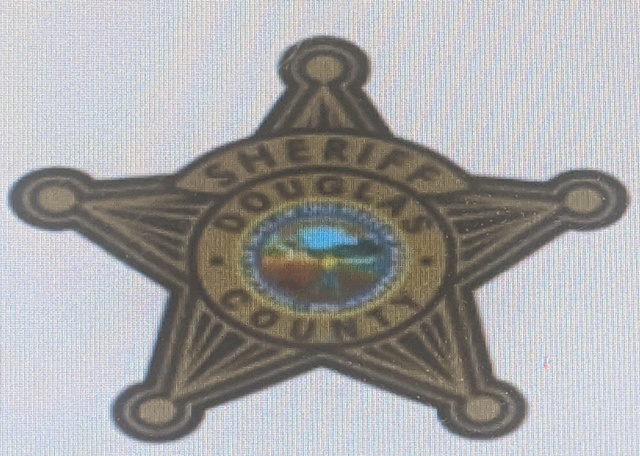 A two-car crash southwest of Garfield resulted in a Saturday afternoon fatality. The Douglas County Sheriff’s Office received a report of two-vehicle crash at the intersection of County Road 40 and County Road 8 in LaGrande Township. Initial reports were that the vehicle had rolled over and a person was trapped.

Initial evidence suggests that a GMC Yukon driven by 67 year old David Thoennes of Alexandria was westbound on County Road 8,  entered the intersection and pulled out in front of a Dodge pickup driven by 47 year old Robert Kirscht of Brandon who was southbound on County Road 40. The vehicles collided and then rolled into the southwest ditch. The pickup was towing a large enclosed trailer.