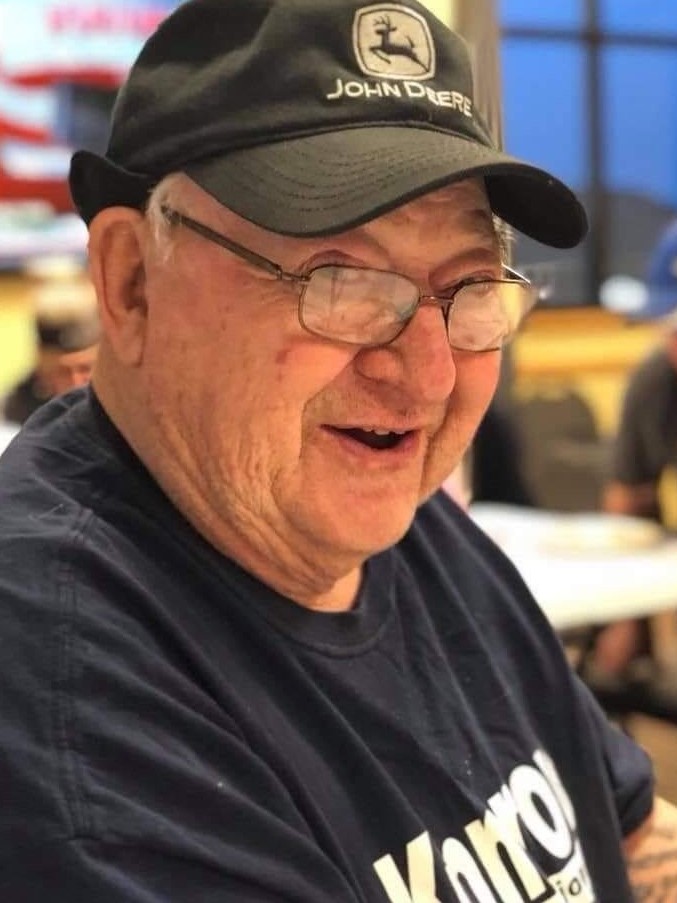 Social distancing and masks will be observed during the funeral.

A reception for Gene will follow the service at Pomme De Terre park until 4:00 p.m.

Gene, the second of ten children was born in 1942 to Hilbert (Red) and Delores (Dolly) Kummrow in Ceylon, MN. His parents, along with many others from southern Minnesota, made the move to the Kensington area, drawn there because of the availability and affordability of farmland.  They originally located between Cyrus and Kensington and later moved closer to the current location of Andy’s Tower Hill.  Many stories revolve around the time the family spent there.

Gene met Carol in Fairmount, ND, and they were married on June 8, 1963, in a country church outside of Fairmount.  Their first home was in White Rock, SD, but that would only be the first of many places that they called home, eventually settling in Morris for over 40 years. Gene retired from Superior Equipment where he was primarily on the paint line and a forklift operator.  In retirement, he enjoyed helping friends farm, camping, hunting, and fishing.  Always looking for a gem, he loved flea markets, sales and auctions. Gene and Carol were active at Zion Lutheran and volunteered together with Orphan Grain Train and Meals on Wheels before moving to Raymond to be closer to family and healthcare in 2019.

Thank you to Bethesda Grand and Rice Hospice for their care and compassion during this difficult time. He and his infectious laugh will be deeply missed by all who knew him. 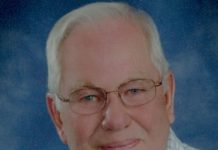 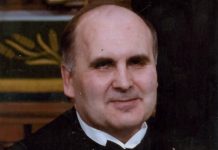 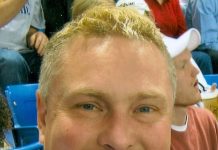