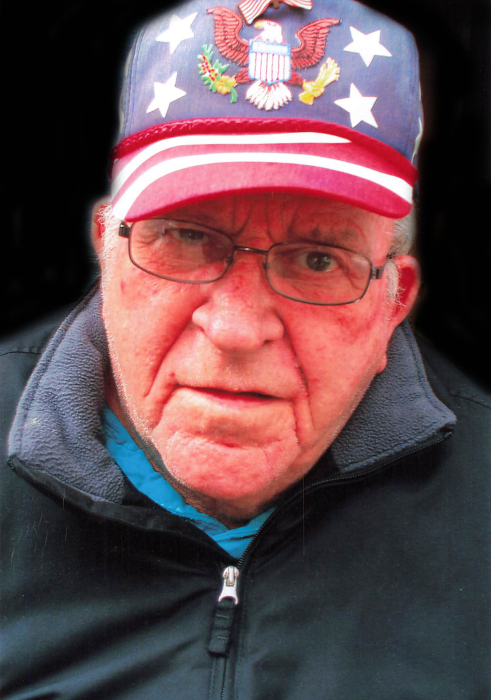 Bob Tomalla, age 84, of Morris, Minnesota, formerly of Alberta, MN, passed away on Tuesday, August 18, 2020, at Bethany On The Lake in Alexandria, MN.

Funeral services for Robert F. Tomalla will be a private family service.

Burial will be in Vinger Cemetery in Donnelly, MN.

While maintaining social distancing guidelines, Pedersen Funeral Home is now able to accommodate gatherings of up to 250 people. The use of face masks by attendees is required, and will continue taking the necessary steps to keep the facility clean. For those who prefer or require continued precautions, webcasting is available at www.pedersenfh.com in most situations.

There will be a live stream of Roberts service starting at 10:30 a.m. on Monday, August 24th.  To view the service go to Pedersen Funeral Home scroll to the bottom of Roberts page and click the link.

Robert Francis Tomalla, son of Carl and Maybelle (Peterson) Tomalla, was born October 1, 1935, in Morris, MN.  As an infant, Robert’s mother fell ill, and he went to live with his Aunt Ellen and Uncle Albert until he was eight years old.  Robert grew up and attended country school near Donnelly, and public school in Alberta.  Following his schooling, he joined the Army National Guard where he served for eight years.  Robert farmed near Alberta and worked for Armor Meats and Toro Manufacturing in the twin cities.  He was united in marriage to Myrna Duwenhoegger on April 21, 1956, at St. John’s Lutheran Church in Donnelly.  The couple made their home on his family’s farm near Alberta, where they raised their three children: Barb, Tammie and Tim. Bob retired from farming in 2000. In the Spring of 2014, Robert and Myrna moved to Morris where he continued to live until the time of his death.

Robert was a member of Faith Lutheran Church in Morris, Morris AmVets Post 290, The Morris Eagles, and Good Sam’s Club.  He enjoyed camping, fishing and deer hunting.  He also spent time fixing two old Ford tractors.  Bob drove school bus for 45 and a half years and thoroughly enjoyed his time doing so.  He will be dearly missed by his friends and family.

He was preceded in death by his parents; one brother: Gordon; special aunt and uncle Kurud; and brother-in-law: Billy Joe Duwenhoegger.