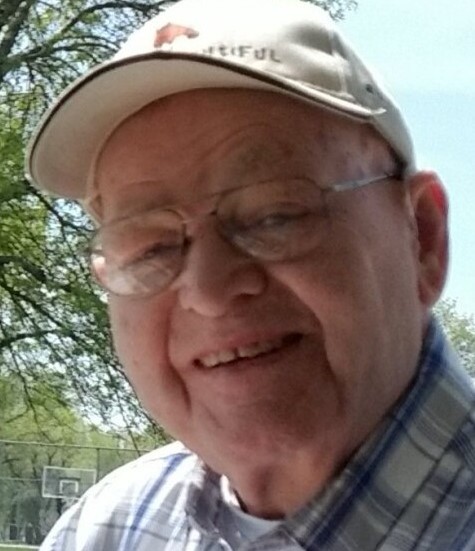 Shirley Eugene VanBuren was born April 16, 1923, in Graceville, MN, to Earl and Edith (Skeleton) VanBuren. Shirley spent most of his life on a farm southeast of Dumont, MN. He became quite a horseman, driving a team at the age of five. He was raised and grew up believing in hard work, but was never to busy to stop for a visit, or help a friend or neighbor in need. The VanBurens became known for their quality Doroc hogs. Shirley served in the United States Navy from January 26, 1945, until his honorable discharge on June 22, 1946. He served in the Seabees division of the Navy.

Upon retirement along with his father and brother, he moved to a home just west of Wheaton. Not being ready for complete retirement, he began working for the Wheaton Golf Course. Many mornings Shirley would be sitting on the mower waiting for the sun to rise so he could start cutting grass. Other days you might see him mowing with a parka on. The job had to get done. After a few years, he retired from that job and took a position doing maintenance for the Traverse County Fair. At the same time that he worked these jobs, he would help with field work in the spring and fall.

Shirley enjoyed having a big garden, and then gave away much of what he raised to friends and neighbors. His sweet corn was always a favorite. In 2011 Shirley moved to a house in Wheaton. He enjoyed sitting in his sunroom reading and watching traffic, probably counting cars that drove by. He was always ready to welcome company for a visit and a cup of coffee.

In 2014 Shirley moved into Countryside Inn where he spent the remainder of his life. He quickly became a special friend to residents and staff with his caring nature and witty jokes. He enjoyed keeping track of things, like how long it took a semi to unload, and perhaps how many bushel of grain that would be in an hour. He was always reading books, magazines and newspapers, and was always on the watch for something that may be of interest with other residents. He also became the resident weather man, reporting on rainfall amounts. This information needed to be available when he would go out for meals. After moving to Countryside Inn he learned to use Facebook on his tablet. That way he was able to keep up with his friends and family. He also took up riding his three-wheel bike. Everyday in the summer months he would ride a few miles around town. He became a familiar face in the community.

Shirley was known for his journaling and keeping track of dates and events for future reference. If there was a question about something he didn’t quite remember, he could probably look up the answer. Kids enjoyed Shirley because he would listen to what they had to say and was genuinely interested.

Also, he was one of the greatest story tellers around. His five minute story would often turn into a much longer session, as each story had several side stories.

His parting words were “Be content.” We will never forget your humble and generous ways with much love.

Shirley is survived by Loretta Peterson, a special friend that he considered family; her sons: Dan Gerhardson and Dave (Lacie) Gerhardson; and her grandchildren: Ethan Railey, Karalyn, Braeden, and Maggie.

Shirley was preceded in death by his parents, brothers: Don and Dean; and sister-in-law: Ruth.

The Bainbridge Funeral Home of Wheaton, MN, is in charge of arrangements.