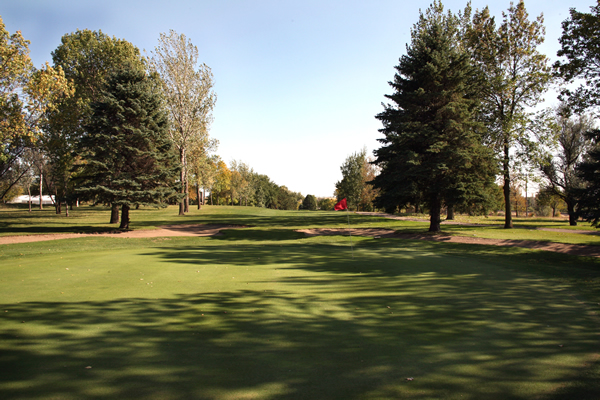 MORRIS – The Club Championship was held over the weekend

The Men’s and Women’s Club Championship was held over the weekend at Pomme de Terre Golf Club in Morris, and your championship flight winners were Brady Griffith and Jana Koehler.

Pomme de Terre also saw their fourth and fifth hole-in-ones of the year. Charlie Hanson pulled off the feat on no. 6, Brad Gerdes followed suit on no. 2.

Other results from the men’s championship: