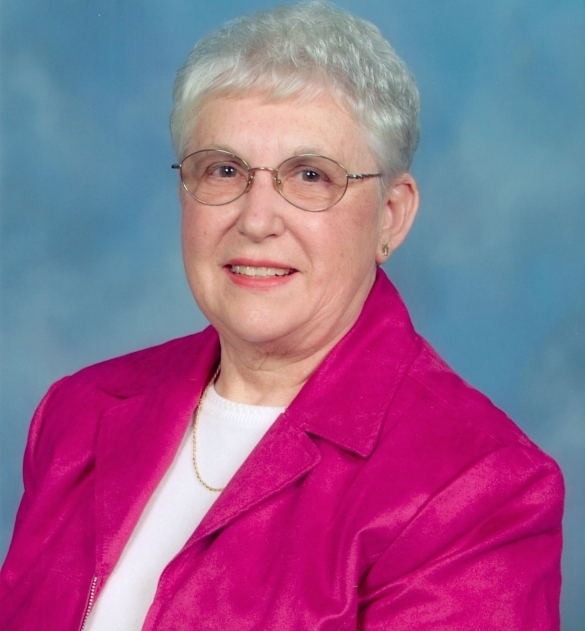 She was united in marriage to Edward Louis Kemp on May 7, 1960, in Long Prairie. The couple made their home in Wheaton, then spent several years in Ortonville, MN, before returning to the family farm in Wheaton to spend the rest of their time together.

Gretchen spent the years on the farm raising her children and spending time in her flower and vegetable gardens that she loved. She was a member of Ave Maria Catholic Church, and was active in many clubs, including homemakers and garden club. Gretchen worked as the dining manager at the senior center in Wheaton for several years.  She also loved to travel and wandered on trips throughout North America and Europe, first with Edward, and later with her Aunt Rona. In her later years she spent time with her friends playing cards or Bunco. She also enjoyed spending time with her grandchildren and great grandchildren.

She was preceded in death by her parents; husband: Edward; sisters: Annette Wennberg and Deborah Determan; nephews: Shawn and Joseph Rueter; and brother-in-law: Al Michels.