Laurie Siegel, age 60 of Wheaton, Minnesota, passed away Sunday, August 23, 2020, at her residence in Wheaton, MN.

Social distance guidelines will be strictly enforced and face masks by attendees are required.

Private burial for Laurie Siegel will take place at a later time.

Laurie was born to Laurel and Cleone (Deutsch) Siegel on October 26, 1959, in Wheaton, MN. She was a proud mother of three and an even prouder grandmother to five. Even though Laurie was a homebody, she enjoyed attending her grandchildren’s sporting events and other extra-curricular activities they had going on. She will be deeply missed by many especially her family.

Laurie is preceded in death by her father: Laurel; brother: Shaun; and infant daughter: Amber.

To sign the online guestbook or watch the video tribute visit www.bainbridgefuneralhome.com 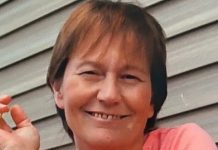 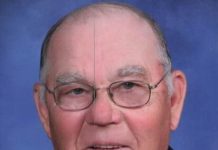