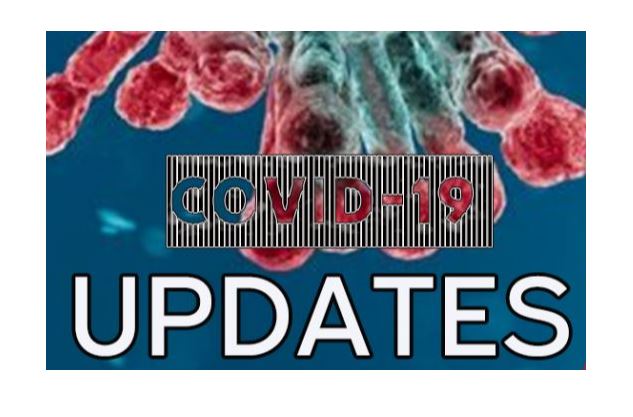 After an adjustment that dropped the number of confirmed COVID-19 cases in Stevens County to 27 in recent days, data released Thursday morning by the Minnesota Department of Health shows Stevens with 4 new cases, bringing its total to 31 cases since the pandemic began. Pope is now up to 61 cases, Swift has 60 with 1 death from the virus, Grant has 55 cases with 4 deaths, Big Stone has 32 and Traverse is at 21.

There were 1,158 new cases, one of the highest daily totals since the pandemic began. There also 13 more deaths, for a second day of double-digit mortality numbers, bringing the statewide death toll to 1,806. Currently, there are 305 patients hospitalized in the state with the illness, 139 of those in the ICU.

UPDATE: A backlog of data belatedly reported by a Minnesota provider and lab, Valley Medical, has led to a spike in the number of new cases of COVID-19 reported by the Minnesota Department of Health. In its daily situation update released Thursday morning, there were 1,158 new cases reported, the highest number since the pandemic began. The Health Department said the belated reporting will affect daily reports for the next few days.