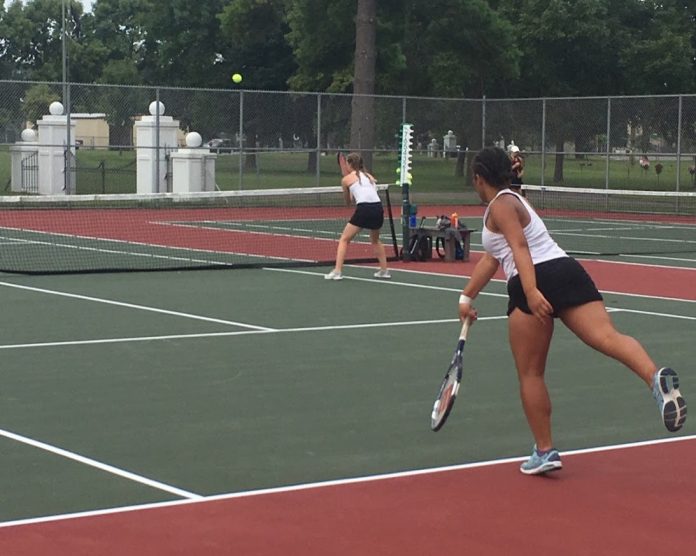 Melrose Meet
MELROSE – Sydney Hagen took first place for Minnewaska and the Lakers placed eight in the top ten, taking first in team scoring at the Melrose Meet on Thursday.

Kierra Wilmes was runner-up for the Lakers who posted a team score of 18. Melrose was second with 56, and Morris Area/Chokio-Alberta took third with 70.

Maria Hinnenkamp was the top finisher for the Dutchmen taking third place.

The Tigers were led by Caryn Marty who finished in 12th place. Kaylie Raths, Kelly Berlinger, Hailey Werk and Isabel Fynboh were 13-16.

For the boys is was Melrose taking first with a team score of 30. Minnewaska was second at 33, Morris Area/Chokio-Alberta took third with 63.

The Tigers had two top ten finishers with Charles Hanson in eighth place, Thomas Tiernan was ninth. The Tigers Gavin Stallman finished just outside the top ten in 11th place.

Joe Arens was the top finisher for the Border West boys taking third overall, but Lac qui Parle Valley/Dawson-Boyd was able to get the team win in each race.