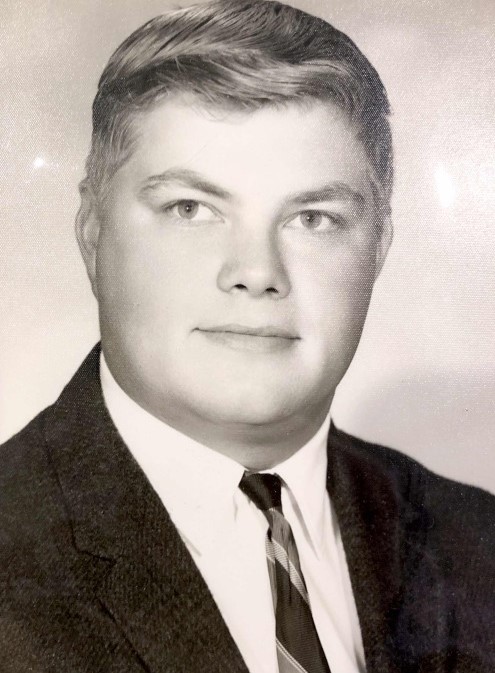 Memorial services for Vernal Olson will be at 3:00 p.m. on Saturday, September 12, 2020, at Messiah Lutheran Church in Hoffman, MN, with Reverend Mark Mathews officiating.

Burial will be in Bethel Cemetery, Hoffman, MN.

For those unable to attend the service, a live stream of Vernal’s service may be viewed on his memorial page at www.EricksonSmithFH.com.

Vernal often referred to himself as the “last tree in the forest.”

On November 3, 1950, the Olson family moved “out west” to Macsville Township when he was 1 ½ years old.  His family were dairy and are grain farmers so there was always plenty work to do.  As he grew up, Sundays, birthdays, and holidays were family oriented with many gathering at the farm – grandparents, aunts, uncles, cousins, nieces, and nephews…if the walls could talk.

After graduation from Herman High School in 1968, Vernal attended Alexandria Technical School, graduating in 1970 with a degree in Production Agriculture.

In June of 1969, Vernal and Janet Sax begin their lifelong journey. After a couple years of dating and getting to know each other, Vernal asked Janet to be his forever and they were married on October 3, 1970.  Vernal’s desire to be a farmer was always one of his goals.  He was not afraid of work and did a large variety of jobs living in rural Herman and Hoffman.

When the cheese plant in Hoffman began operation, Vernal worked for three years in the cheese making process.  On December 15, 1982, Vernal began his employment with the State of Minnesota, Dairy Division as a dairy inspector.  With this new employment, the family of four packed up and relocated to Detroit Lakes, MN.  After ten years of life in Detroit Lakes, the country in his heart took them to rural Perham on the Otter Tail River.  Together Vernal and Janet enjoyed ten acres of paradise.  Vernal’s love of farming continued as he built a fence and started to raise a few head of cattle.

Vernal and Janet were blessed to raise two sons, Randy born in November of 1972, and Brian in May of 1977.  Vernal enjoyed attending the activities of Randy and Brian during their school days, cherished family snowmobiling trips and sharing stories with family and friends over a cup of coffee.  His four grandchildren were always on his mind and he looked forward to each and every time they gathered at Grandpa and Grandma’s.

Arrangements are with Erickson-Smith Funeral Home in Hoffman, MN. 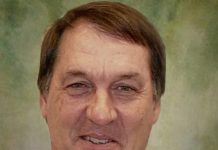 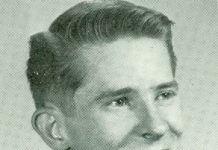