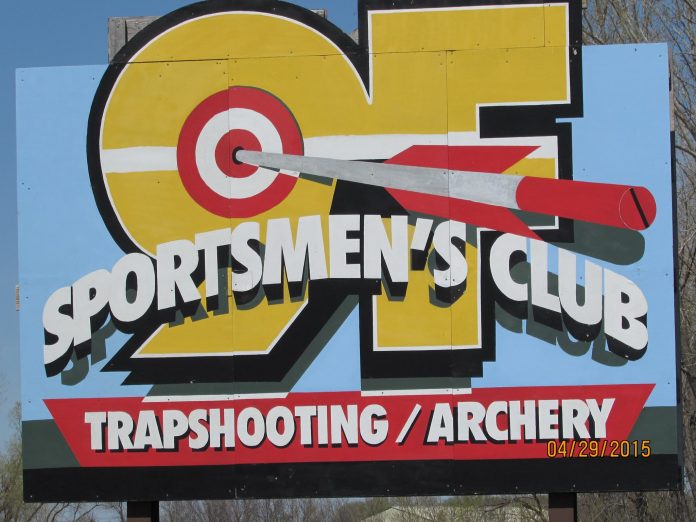 The Season Tournament is planned for Sunday, September 13th where top-shooter, top-team and league champions will be determined.

To date, 24 shooters have successfully hit rounds of 25-straight, four with 50-straight and two have captured 75-straight.

Special thanks to Donna Eul for providing the mid-season stats.