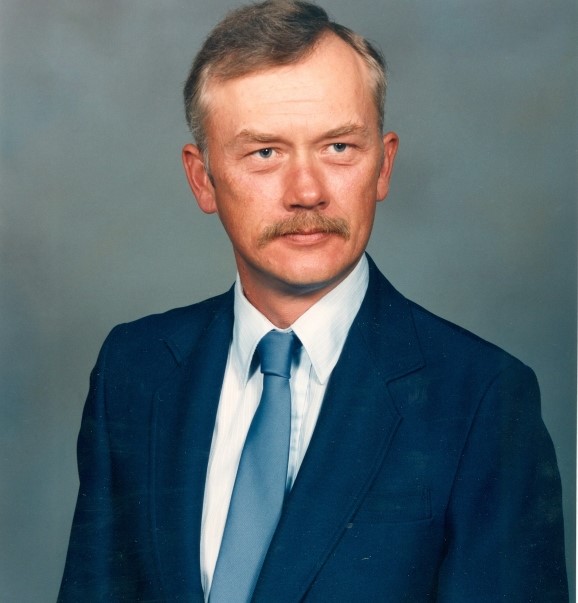 Funeral services for John Bornhoft will be at 11:00 a.m. on Thursday, September 17, 2020, at the Bainbridge Funeral Home in Wheaton, MN, with Rev. Gerald Goetz officiating.

Interment will be in Wildwood Cemetery, Wheaton, MN.

John was born in Graceville, MN, to Raymond and Bella (Niss) Barnhoft on January 14, 1954. While John was in the fourth grade, the family moved to Tintah, MN. John graduated from Tintah High School and furthered his education at Alexandria Technical College as an auto technician. He returned to Tintah and farmed with his father. Farming was John’s passion.

John also loved collecting cast iron tractors and cars. John’s father passed away May 10, 1993. John took over the farming operations and took wonderful care of his mother. He and Bella moved into Wheaton where they resided until her passing on February 6, 1995. John farmed until retiring in 2018 and started renting his land to his farm neighbors. John continued to make daily trips to the farm to check on the crops even after retirement. John was a member of St. John Lutheran Church in Wheaton where he served as a trustee.

John is survived by many cousins.

John was preceded in death by his parents.