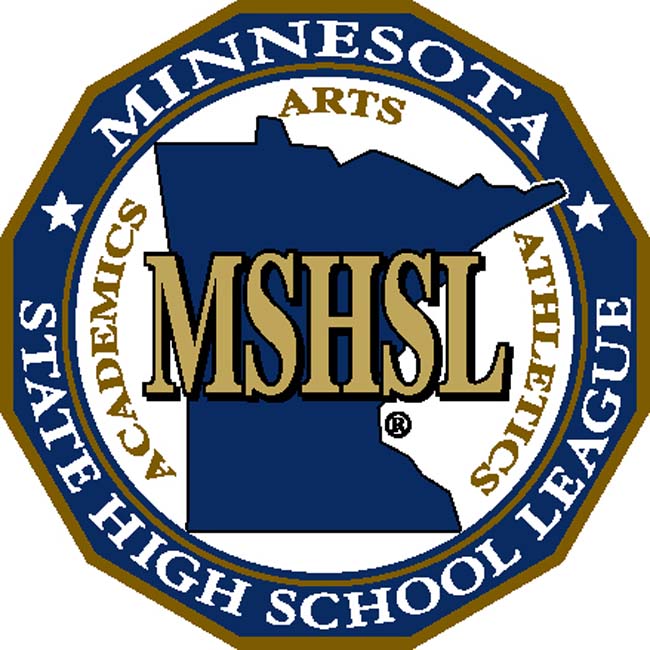 Minnesota State High School League Board of Directors workshop produced little resolution in terms of a plan for the 2020-21 calendar at a nearly four hour long meeting on Tuesday.

While discussion was back-and-forth on potentially starting up football and volleyball in October, some asking for a special session on Friday, Sept. 18 for a vote, none was scheduled and nothing has been decided.

As of now, the general assembly meeting is set for Thursday, Oct. 1. Multiple board members expressed that date was too late if football were to be played yet this fall.

A movement to let football and volleyball athletes on the field and court has garnered nearly 20,000 signatures on Change.org. While the State High School League acknowledged the petition, it had yet to come across the desk on Sept. 15.

Michigan, which originally postponed football from the fall season, is among a handful of states across the country that has changed its decision. That state will be the 26th to start football this fall.

By the end of September, 30 states will have high school football including Wisconsin (Sept. 23), Iowa, Nebraska, and South and North Dakota.

Eleven states have football start dates ranging from January to March, while Minnesota is one of seven states that have yet to announce a start date.

The petition, along with a lawsuit filed against the MSHSL on behalf of three high school athletes, claims the League violated its own rules by changing its bylaws.

Bob Madison, MSHSL Associate Director, relayed the Football Advisory Committee has always wanted to play in the fall season, even if that meant an abbreviated season. He points to a previous year where the Prep Bowl venue was unavailable and the season moved up two weeks.

Redman shared some high school teams are currently playing a six-week club season. A move to spring for volleyball could create a mess between girls choosing to play for their high school team or their club team where they will get more exposure from colleges.

The advisory committee recommends allowing athletes to play both high school and club at the same time next spring if the sport is slotted in the March-May time frame.

Full details on section plans will be released to region secretaries and meet managers by Sept. 18. 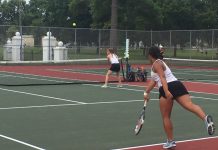 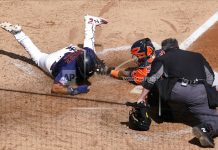 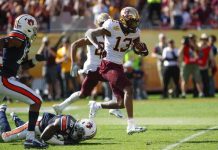