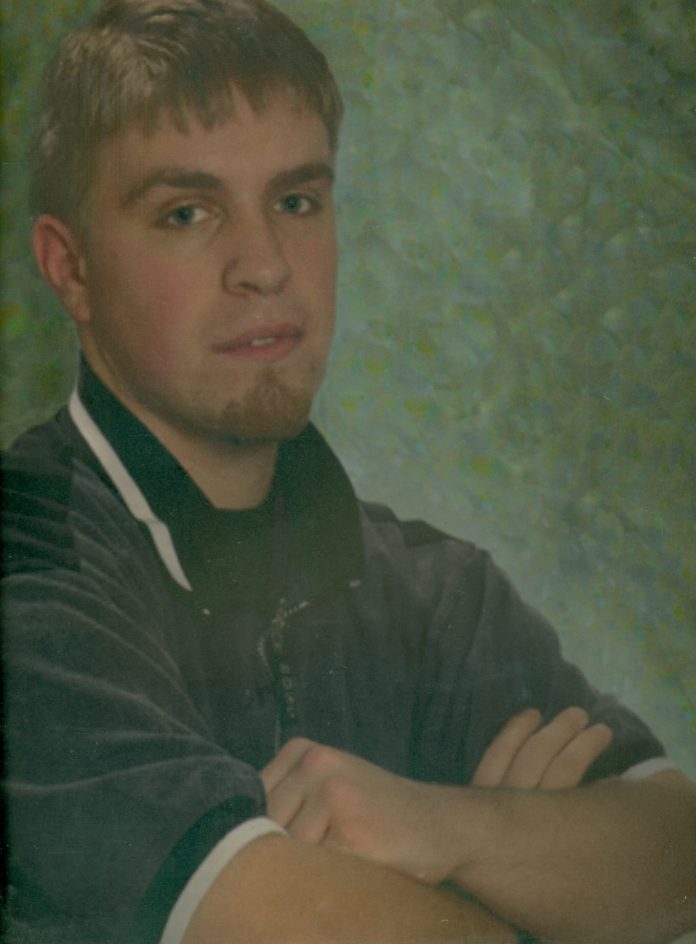 Peter Richard McKenney, age 39 of Fargo, North Dakota, formerly of Alexandria, Minnesota, was taken in a car accident on September 11, 2020 in Fargo, ND.

Peter Richard McKenney was born on December 29, 1980, in St. Paul, MN, to Richard and Carolyn (Bryan) McKenney. He graduated from Wheaton High School in 1999 and continued his education at Alexandria Technical College. He enjoyed cooking and did so for a living in Alexandria and Fargo. He made friends wherever he worked and lived. In his spare time he liked to read and refinish furniture.

Peter was preceded in death by his father: Richard McKenney.

A live stream of the service will be available at Bainbridge Funeral Home website.