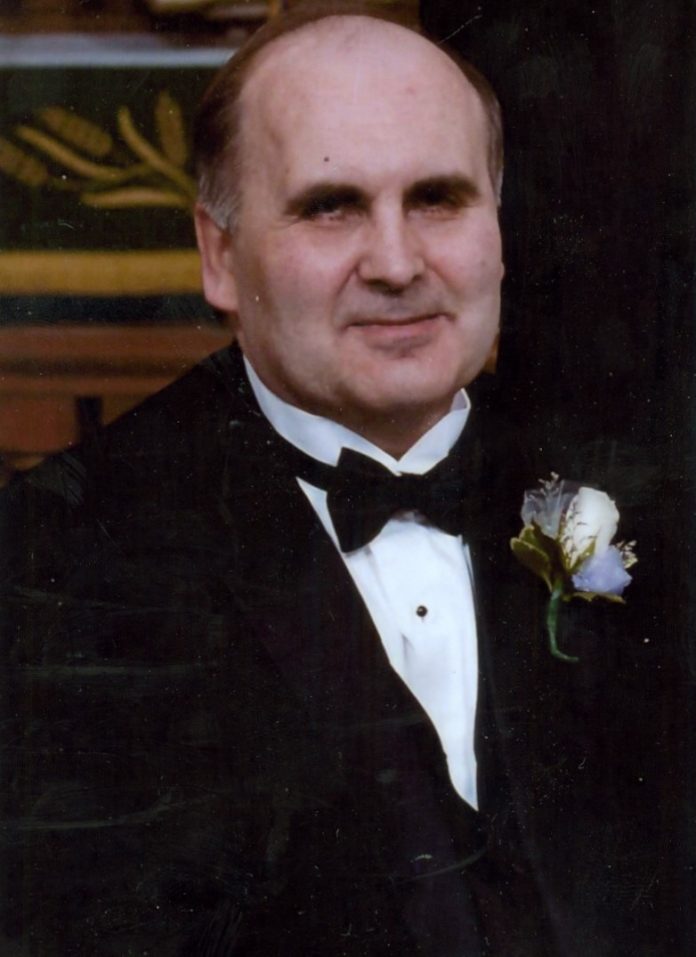 Eugene Clayton Stoneburg, son of Verde and Darlene Stoneburg was born on May 7, 1951, in Morris, MN.  He grew up and attended high school in Herman, graduating in 1969.  After graduation he joined the National Guard.  Eugene enjoyed spending time with family, watching football and playing cards.

He was preceded in death by his parents, and his brother: Duane Stoneburg.

Bainbridge Funeral Home of Herman, MN, is in charge of arrangements. 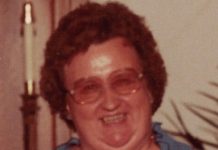 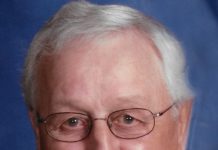