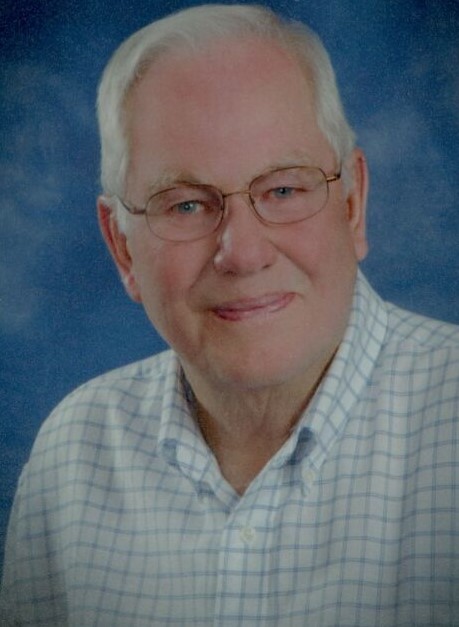 Public Graveside Service will be held Friday, October 2, 2020 at 1:00 p.m. at Wildwood Cemetery in Wheaton, MN, with Rev. Gerald Goetz officiating. Military Rites will be provided by the Merton Dale American Legion Post #80.

Richard Edward Young was born on the farm in Clifton Township July 23, 1934, to Edward and Minnie (Monson) Young. He attended country school where he walked two miles to school, “ uphill both ways.”

On April 21, 1956, Richard was united in marriage to Janice Klindworth. He enlisted in the US Navy and served from 1956 until 1957 aboard the USS Wisconsin.

In 1959 they made their home on the family farm in Clifton Township where they raised their four sons. He farmed his entire life. The couple moved to Wheaton in 1989 into the beautiful home they built.

Carpentry was also his passion. Richard designed and built the bar for the Wheaton American Legion with help from other Legion members. He built many beautiful things for family and friends.

Richard worked many years for South Valley Seed. He loved working with his co-workers and enjoyed visiting with all of the farmers. He was a longtime member of St. John Lutheran Church in Wheaton and a member of the Merton Dale American Legion.