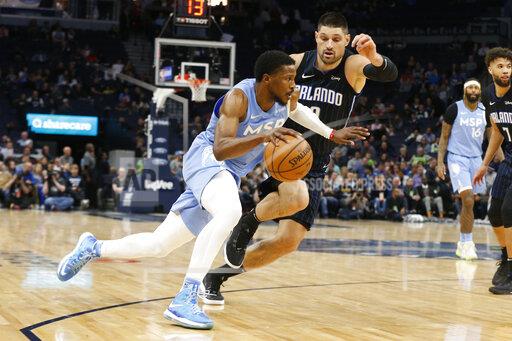 Minnesota Timberwolves guard Malik Beasley was arrested Saturday and is being held without bail on felony weapons and drug charges in Minneapolis, according to police records.

Beasley, who averaged 20.7 points in 14 games with the Timberwolves after being traded by the Denver Nuggets, is charged with felony controlled substance/narcotics and felony receiving/concealing stolen property, according to Hennepin County Jail records.

Beasley, 23, was arrested after brandishing a gun at someone who then called police, according to sources. After obtaining a search warrant, officers found marijuana and guns in his home in Plymouth, Minnesota, the sources told ESPN.

“We are aware of the situation involving Malik Beasley and are in the process of gathering information at this time,” the Timberwolves said in a statement.

A spokesman for the Plymouth Police Department declined comment because it is an open investigation.

“At the time of the incident, multiple individuals were present at the residence,” Steve Haney, Beasley’s attorney, told ESPN in a statement. “The allegations against Malik will be defended vigorously.”