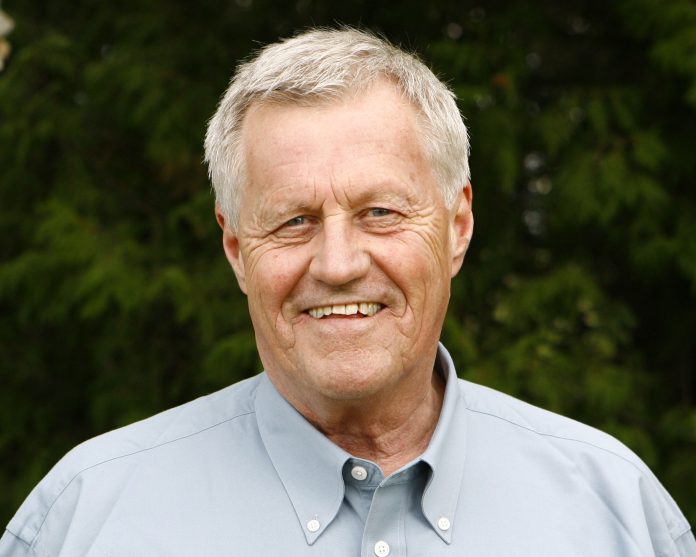 The Safari Club International (SCI), the country’s leader in advocacy to protect the freedom to hunt and to promote wildlife conservation worldwide, has endorsed Rep. Collin Peterson in his re-election bid for Congress.

Ben Cassidy, Director of Governmental Relations for SCI, announced the endorsement on behalf of the organization’s 50,000 members in a letter dated October 1.

The letter states: “In representing the 7th  Congressional District of Minnesota, you have been a champion for wildlife conservation, our freedom to hunt and fish and our Second Amendment rights.

Recently, you voted in favor of the Great American Outdoors Act, historic legislation that President Donald Trump signed into law. This is the most significant conservation accomplishment in generations and your support helped ensure a victory that will benefit North  Star State sportsmen and sportswomen for generations to come.

In addition, you stood up for science-based wildlife management by voting against a harmful importation ban on legally hunted animals. The consequences of such a ban would significantly damage global conservation efforts and wildlife populations and punish rural economies.

The choice in this election could not be clearer. Minnesota voters deserve and need a champion like you in the House of Representatives. Your record of support for our rights is without question. You don’t just talk the talk, you walk the walk.”