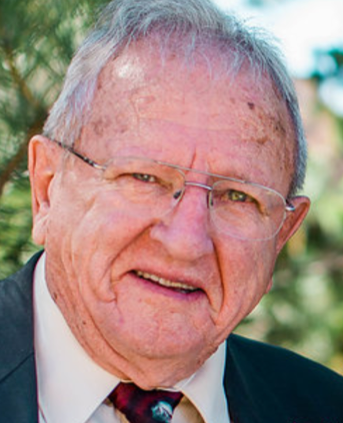 Funeral services for Myron Schmidt will be at 2:30 p.m. on Friday, October 23, 2020, at St. John Lutheran Church in Wheaton with Rev. Gerald Goetz officiating.

Myron was born to Ludwig and Anna (Issendorf) Schmidt on May 17, 1931. He grew up farming, the toughest job he’d ever love.

Myron bought the Culligan Soft Water business in Wheaton in 1966 and the family moved from the farm into town. In addition to Culligan sales and service, Mike did plumbing all over the area. The family attended St. John Lutheran Church in Wheaton. Myron had the Faith of an army, of one. He served on the Board of Elders and was a true believer in the power of prayer.

Myron was a passionate hunter and fisherman. He took advantage of every opportunity that came his way, big game, small game, and game birds. He had patience to fish!

He sold the Culligan business in 1997 and a year later Myron and Darlene moved into their home on Broadway. He shared his garden produce generously, often receiving goodies in return, effectively creating a food sharing network. He loved living in Wheaton and enjoyed the sense of community it offered, especially the camaraderie at the Corner Cafe, which was like a second home to him. In his later years he became ” The Cookie Man ” known to so many in town for the sweet treats.

He was preceded in death by his parents; his wife: Darlene; bother-in-law: Robert Engelhardt; and great granddaughter: Taylor.

In lieu of flowers Myron requested donations to Salvation Army. 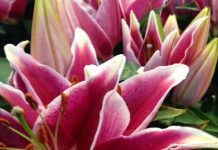