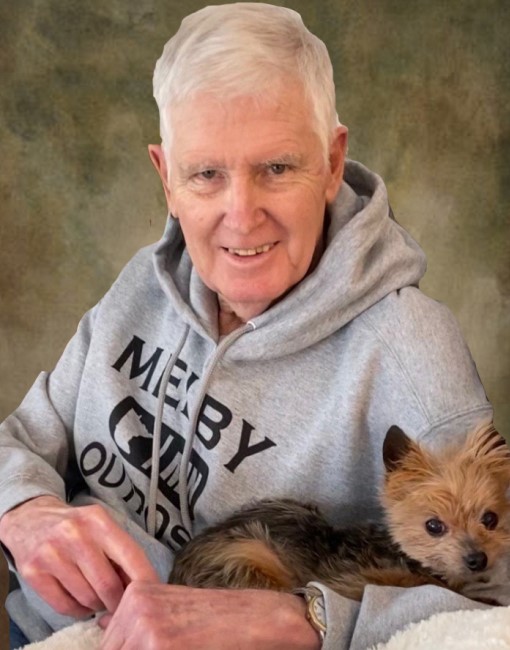 Memorial services for Gerald “Jerry” Melby will be a private family service.  Burial will be at Salem Cemetery in Fargo, ND at a later date.

There will be a live stream of Jerry’s service starting at 11:00 a.m. on Friday, November 6, 2020. To view the service on the Starbuck Funeral Home website, scroll to the bottom of Jerry’s page and clink on the link.

Gerald Keith Melby was born December 23, 1943, to Edwin and Clariece (Wester) Melby, in Fargo, ND.  He graduated from Moorhead State Campus School in 1962.  He entered the Army Reserves and returned to Minnesota in May of 1963.  He graduated from Moorhead State College in 1967. Jerry taught two years in Frazee, MN, and in 1971, began teaching at Buffalo High School until his retirement in 2001.

On March 20, 1965, he married Cheryl Czichotzki.  They spent their life together raising their son, enjoying their granddaughters, friends and community. After retirement, they moved to Lake Minnewaska where they enjoyed summers in Minnesota and winters in Arizona.

Jerry believed in contributing to his community.  He was a joiner – too many to mention! In Starbuck he was involved in Habitat for Humanity, Starbuck Lions, Minnewaska Lake Association, Ducks Unlimited, and the V.F.W. Men’s Auxiliary. He was an avid Minnesota Vikings fan and enjoyed wearing his Vikings shirt to church on game days.  He also enjoyed hunting, especially deer hunting, which he passed is love of onto his son Jeff and his friends.

He is survived by his wife: Cheryl of Starbuck, MN; daughter-in-law: Charla Melby of Shorewood, MN; granddaughters: Jordan and Dylan Melby of St. Paul, MN; sisters-in-law: Darline Sunblad of Fargo, ND and Judy Toivonen of Starbuck; brother-in-law: Mark (LaVerne) Czichotzki of Audubon, MN; and many nieces and nephews.

IN LIEU OF FLOWERS THE FAMILY PREFERS MEMORIALS TO THE BUFFALO HIGH SCHOOL SCHOLARSHIP FUND.

Arrangements are with Starbuck Funeral Home in Starbuck, MN.