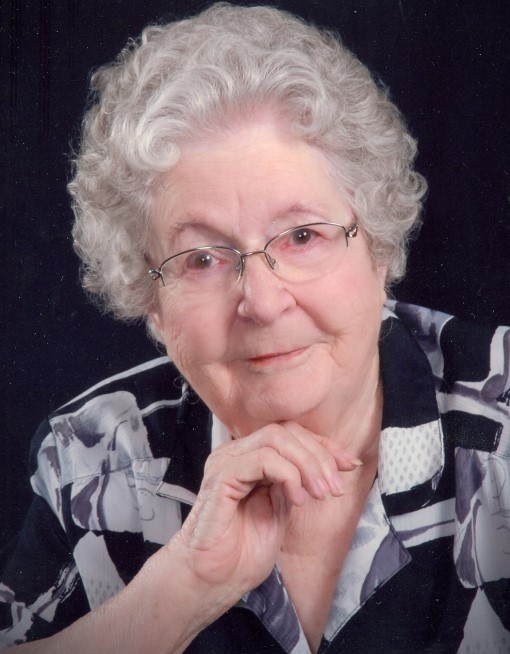 Interment will be in Wildwood Cemetery, Wheaton, MN.

Pallbearers will be Esther’s grandchildren.

While maintaining social distancing guidelines, Bainbridge Funeral Home is now able to gather for visitations and services. The use of face masks by attendees is required. For those who prefer or require continued precautions, a live stream and recording of the service will be available Saturday, November 28, 2020, at 2:00 p.m at Bainbridge Funeral Home website.

Esther Emma Ahlsten was born on April 9, 1925, on a Taylor Township farm near White Rock, SD, to Frank and Emma (Winefeldt) Tohm. She was baptized and confirmed at St. Paul’s Lutheran Church in Taylor Township. She grew up on the family farm and attended Taylor Township District #30. Her high school education was received at Wheaton High School, from where she graduated in 1943. Esther developed her love of sports while participating in high school basketball and softball gym classes.

After high school, Esther worked for a chicken processing and packaging company and as a telephone operator. She also traveled to several domestic locations with one or two of her contemporaries. Esther met Harold (Dick) Ahlsten at a dance in Norcross, MN. He asked if he could call her, but she didn’t hear back for months. Turns our Dick had traveled out West to work for the winter and didn’t call until returning home.

The couple was married on November 25, 1951, at St John Lutheran Church in Wheaton. They rented living accommodations in Wheaton for several years until building a house on the farm place where they called home for over 30 years. Esther was a housewife, a faithful fan of her two children in their sports and 4-H activities. She loved to crochet, sew, and make ceramics. She was known for her apple pie baking prowess. Esther was also an avid bowler, earning many recognitions for high game and high series scores, along with being a key member of numerous league championship teams. In their retirement years, Esther often accompanied Dick on the golf course.

After retiring from farming in 1981, the couple moved to Wheaton where they resided until Esther move to Breckenridge in 2009 to be closer to family and Dick in the nursing home. Declining health brought Esther to St. Catherine’s Living Center in 2015. She became a resident on hospice care, not expected to live long. But to everyone’s surprise, she regained her health and became known at St. Catherine’s as the miracle lady. She was a beloved resident for nearly six years, enjoying Bingo, jigsaw puzzles, cards, crafts, and socializing. Esther’s family would like to thank the wonderful caregivers at St. Catherine’s for helping to make her time there special!

Arrangements are with the Bainbridge Funeral Home in Wheaton, MN.